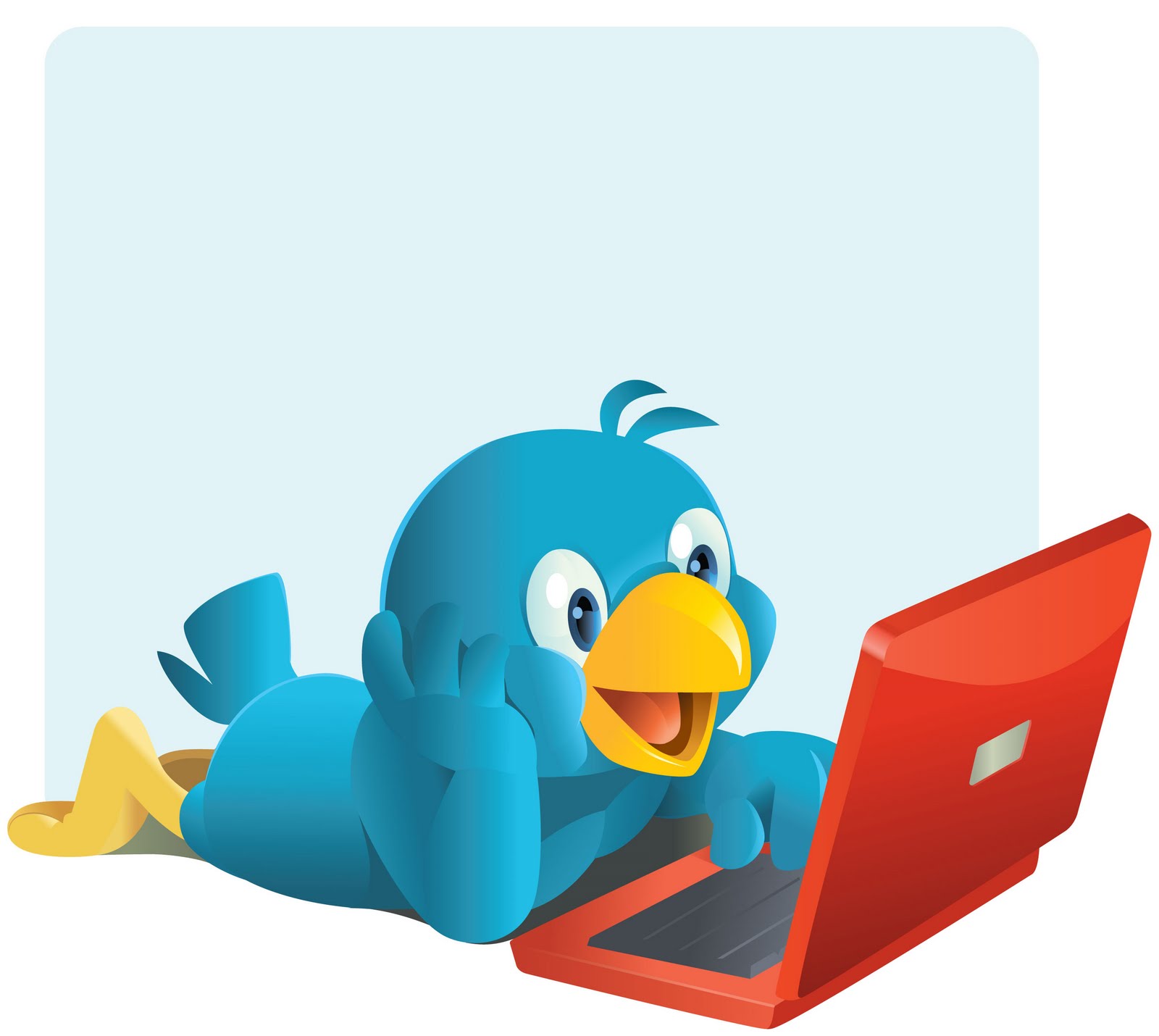 In an earlier guest post by Stacey Cavenagh, she pointed out:

But it’s not quite as simple as just logging on, typing up a short message about what breakfast cereal you’re having and then finding instant micro-blogging success. Nope! Gathering followers takes patience and a little imagination with those ‘Tweets’.

Stacey highlights how hard and time-consuming it can be to get more Twitter followers. There are several methods for increasing your follower count, both manual and automatic.

On the automatic side, there are several Twitter apps out there that, when used appropriately, could help you increase your follower count.

Tweeting? There is an app for that.

Actually there are several iPhone apps to make your quest for more Twitter followers more manageable.

The AppleBlog provides a review in table form of 12 Twitter client apps (click on table for larger image):

Personally, I have used Twitterrific and Tweetie and I have found Tweetie to be more useful because it provides everything in one app: multiple account management, favorites, tweet and DM deleting, following, trends, location, re-tweets, and photos. For just $2.99, it definitely provides great bang for your buck when tweeting via your iPhone.

However, not everybody can afford to buy an expensive smartphone. Given the popularity of Twitter, it is not surprising that there has been an explosion in Twitter apps.

DigitalInspiration provides a summary of several desktop clients for Windows that allow you to gather more Twitter followers.

No matter what Twitter app you use, it is important to ask yourself this question before you tweet to them: What will my followers get out of this? Provide value.

Best of luck in your quest for more Twitter followers!