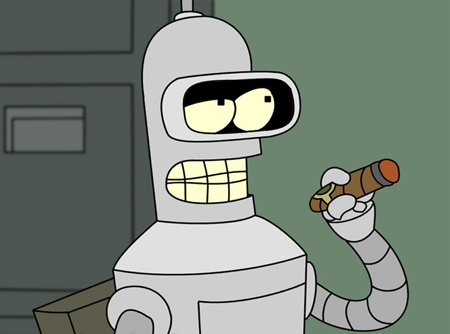 “Automated DMs takes the social out of social media”, said one tweep. Somebody took the effort to read your tweet, take a look at your Twitter bio, and make the decision of following you. In return, you…just don’t have time to do any of that and just set up an automated one-size fits all message. “I just don’t care about automated DMS”, chimed in another tweep.

Instead of doing auto DMs, another tweep recommends: “take a moment to read a follower’s profile and make a friendly comment about that follower and don’t talk about yourself”. This makes sense. By following you, people are listening to you ALL the time, so wouldn’t it be nice that you have a conversation with them, where THEY are the center of conversation, and not you? If you really feel that you have to answer every single follow with a DM, then take the time to prepare “authentic made-to-order fresh custom DMs”.

3. Auto DMs cast a cloud of doubt on your credibility.

Due to the heavy amount of advertising that we are exposed to every single day, people have learned to distrust automatic messages. For example, you trust your best friend to recommend you a certain chocolate because he/she knows what you like. She takes the time to get to know you. However, you wouldn’t trust a complete stranger to come up to you in the middle of the street and command “try this chocolate, it’s the best!”.  Trust takes time to build up, it’s not automatic. Hence, automatic one-size-fits-all auto DMs do not build trust.

4. Auto DMs increase the chance that people will unfollow you right back.

Yes, you read that right. When asking tweeps about whether they unfollow somebody after receiving an auto DM generated from their follow, some replied: “No doubt”. One tweep even as far as calling people who do auto DMs, “losers”. Ouch.

Using auto DMs after somebody follows you makes you look like Bender. Bender is a jackhole. So, stop using auto DMs. If you must do a DM after a follow, take a moment to read the follower’s profile and make a friendly comment about that follower and don’t talk about yourself.