La Casa del Ritmo is a film about Los Amigos Invisibles, their manager and former producers – including David Byrne, who first discovered them and brought them from Caracas, Venezuela to New York City.

Help us make this project a reality. Support their Kickstarter campaign.

I’m a big fan of Los Amigos Invisibles and have seen them 6 times in different places such as Guayaquil, Ecuador; Monterrey, Mexico; San Francisco, U.S.; and Montreal, Canada. Yes, I’m that hardcore of a fan. 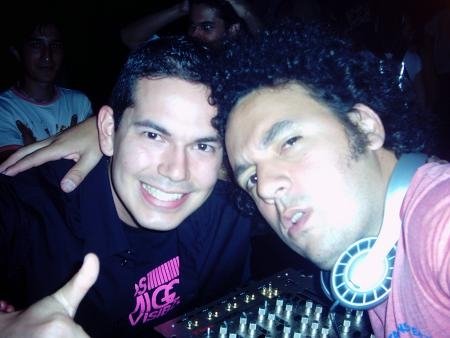 Hanging out with DJ Afro (Cheo) at the Montreal Jazz Festival 2006 during his DJ set before the show. 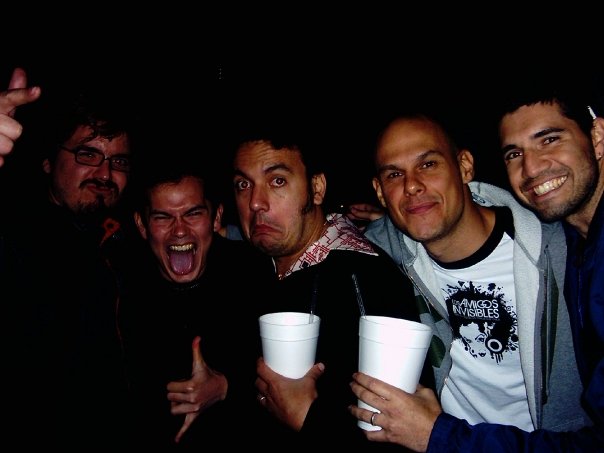 Partying backstage with Los Amigos Invisibles before their first show ever in Monterrey, Mexico back in 2005. (I'm obviously having too much fun.)

Please help this project, as of 2/16/11 the Kickstarter fundraising effort from Juan Miguel Marin is just 3 days away from completing its $30,000 goal. With close to 400 backers, the project still needs your help.