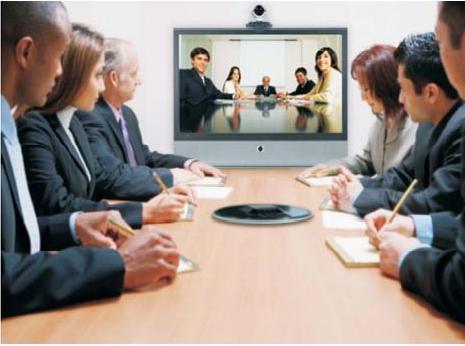 When the telephone was first patented in 1876, the world was introduced to a technological wonder that had been the dream of inventors for centuries.  Being able to have a real-time conversation with somebody next door, down the street, or across the country was life changing.  By the time the 1950s rolled around 80 years later, virtually every American family had a telephone in the house.  Why wouldn’t you?

But a funny thing has happened in the last decade or so.

With the advent of the Internet and the popularization of mobile phone use, people have reverted back to non-verbal forms of long distance communication, at least as far as preferences go.  Every study ever conducted on the subject has found that young folks overwhelmingly prefer texting to talking.  When text messages aren’t an option, social networks are the next choice of communications outlet.

This has been amplified by the recent popularity of photo-focused smartphone apps.  Pinterest for instance is gaining steam as a way for folks to tell their life stories through assembled scrapbooks, while Instagram, an iPhone app ideal for essentially sharing a moment through an image, is about to create a version for Android devices due to swelling demand.

All the while, the verbal communications business – which essentially amounts to the VoIP industry – seems to be slowly dying on a consumer scale.  Most folks simply aren’t familiar with such options, and when they do want to actually hold a verbal conversation with someone far away, they opt for a face-to-face experience in the form of Skype and other free video chat service providers.

Such is why the VoIP industry has been, and continues to, migrate toward the business market.  Many enterprises still rely on contacting potential and existing customers through telephone, and find a hosted VoIP solution to be an appealing alternative to traditional telephone services.  In addition, countless businesses continue to prefer internal verbal communication across large distances.

It’s for these reasons that companies such as MegaPath VoIP is seeing such success of late despite an overarching drop in consumer demand.  Smart VoIP providers are bypassing the consumer market they’ve concluded is dead weight, and have moved on to the business sector.  For those wanting to know the future of VoIP, this is it.