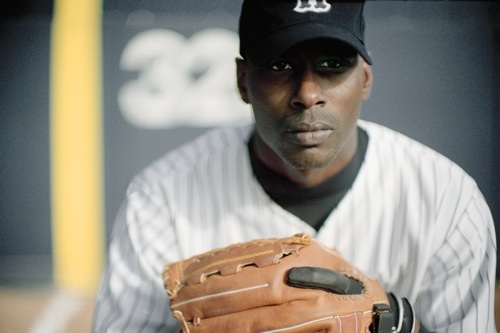 The American League’s Eastern Division may be the most difficult one in all of professional baseball. With the deepest pockets this side of the Mississippi, the Yankees and Red Sox alone assure players and fans alike that this division is no walk in the park. The Blue Jays are usually competitive as now are the Rays. The Orioles have finally come of age and are giving them all a run for their astronomical salaries. It’s not only expensive to watch every game in person, but with everyone’s busy schedule it is darn near impossible. Make sure to download your favorite team’s iPhone app. Stay in the loop for what promises to be some exciting baseball drama in the 2012 season and beyond. 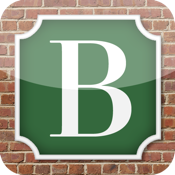 Baltimore Baseball sheds the light from the Sun newspaper into your iPhone. Illuminate your display with the best coverage from the city’s local rag. The newspaper has traditionally provided baseball’s best and most in-depth coverage of the Orioles. With a near storybook beginning to the 2012 season for the O’s, this is one year that fans will want to follow things very closely. It has been a long time since the Orioles were competitive. Viewers of the 17 inning contest on the WJZ TV network were shocked when coverage was discontinued for ‘60 Minutes’ instead. Get this app to fill in the X’s and O’s when other media sources drop the ball. 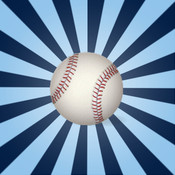 Tampa Bay Baseball Live brings you the coverage that you just cannot get anywhere else. Find the exclusive and the elusive all in this one dedicated app. This list is certainly no place for meandering bible thumping, yet since they dropped that awful devil name, the Rays have ascended the baseball standings like they have been possessed. Joe Maddon seems to have formulated the east coast version of Money Ball. Whatever the secret of their success, this is your app to follow and appreciate its manifold manifestations as applies to the Rays. 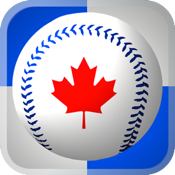 Toronto Baseball gives you the straight dope to enable you to be an informed fan. Fated to be in perhaps the most difficult division in baseball, where they must annually duke it out with the likes of the New York Yankees and the Boston Red Sox, to name a couple of the culprits, the Blue Jays never seem to complain. Every year they give it their best shot. Which has been to little avail of late. The true secret to their difficulties is that during the 1993 World Series they jinxed their karma. By taunting the Braves with the ‘tomahawk chop’; while circling the bases for their game winning home run and continuing to do so even after the final game, in the locker room celebrating their World Series triumph, they thus angered the so-called baseball gods by displaying poor sportsmanship. 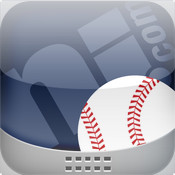 New York Yankees on NJ.com will keep you dialed in on all of the details surrounding most every aspect of the team and its ongoing adventures in Major League Baseball. Share all of the fun with the Yankees as they embark on their yearly quest for World Series glory. The rival teams in their league are not going to lie down and allow them to add still more trophies to their display case without a fight. Yankees fans have learned that they aren’t totally entitled to the championship every year. Keep this app handy to stay abreast of all of the action.