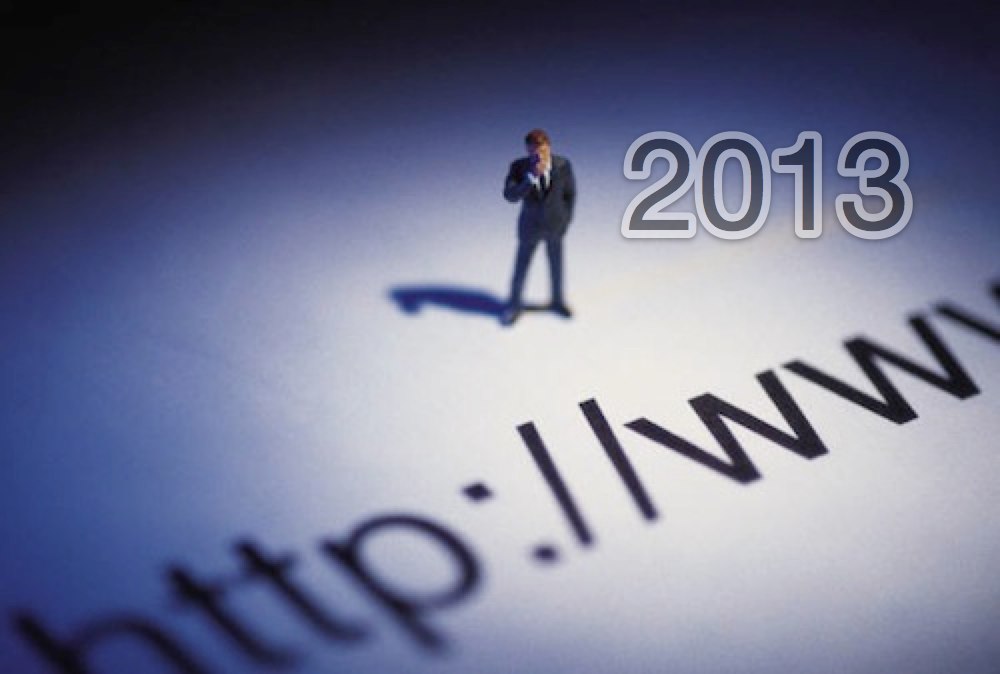 SEO analysts around the world are constantly searching for the best ways to stay ahead of the optimization game. Here are a few SEO trends you can expect to see in 2013.

Search Engine Optimization is used so often it has almost become cliché. SEO also is gaining a reputation for manufactured search engine status. Expect more and more SEO services to shy away from terminology that paints them as cheating the system and to embrace terms like content management. You can also expect the cost of SEO services to drop as the lines between optimization and content creation blur, bringing additional products and businesses into the field of play. Competition is good for the market – and your wallet.

Every year Google increases its share of the search engine market, and every year Google adds more products to strengthen their grip. Expect Google to release its own products as well as integrating up-and-coming products as they have in the past. With the release of new products, you can also expect poorly performing [read: less profitable] Google verticals to either merge with another Google product or to disappear altogether.

It pays to play nice with Google. We have already seen that preference is given to Google products, most especially Adwords. It makes sense, even if it makes you mad. Look, Google built itself into an empire. Why wouldn’t it give preference to its own goods and services, along with the patrons who pay for them? It will continue to behoove you in 2013 to make use of the varied Google services and products you can, whether paid or free. Also keep in mind that you get what you pay for. Google will weigh the costlier items with greater weight than the free or less expensive products.

If you don’t already have a mobile product or at least a mobile version of your website, you had better bust your behind to build one. The proliferation of smart phones, tablets, and touch screen computers has led to a massive rush to develop touch interface and mobile applications. Even though the jury is still out on Windows 8, ensure that your website has a mobile option and is friendly for touch screen control.

More and more social media sites have video at the center. Amazingly enough, Google’s YouTube product has more than 161 million views per month. If you can’t do the math that means, if you’re not already using video (at the very least YouTube) you need to get in gear immediately. Good video content is not only a high score factor, it is also appealing to the majority of web surfers. Add video to your site or find ways to leverage video to drive traffic to your site.

Expect to pay more for ads

Google Adwords are your key to Google scores, no matter how often this is denied. While it is always the best option to grow organically, at some point, you’ll have to pay for ads. When you do, expect to pay more for them in 2013. The more Google grows in strength, the larger their monopoly on paid advertisements. The alternative is paying for ads on other individual high traffic sites. Expect to pay more for those as well. Add to this the known reality that Google is actively penalizing links from sites they deem as link farms (a subjective definition, by the way), and you have even fewer places to buy ads. Short answer: ads cost more in 2013.

Every day somebody believes they’ve found a shortcut or silver bullet to the Google algorithm, and every day that same somebody starts an SEO service to sell their secret to you. Expect this to continue in 2013. What makes it worse is the fact that the lines between content management and SEO continue to blur. In fact, sometimes it is hard to tell the difference between a blog and an infomercial. The end result is a plethora of men and women trying to sell you services. Do you need them? Depends on how much time you have and how much money you’re willing to spend, but that’s not the purpose of this article. Expect to see more ads for the service though. Count on it.

About the Author: Written by Andrew Scherer. To learn more about SEO projections and online marketing strategies, visit SEOM Company.