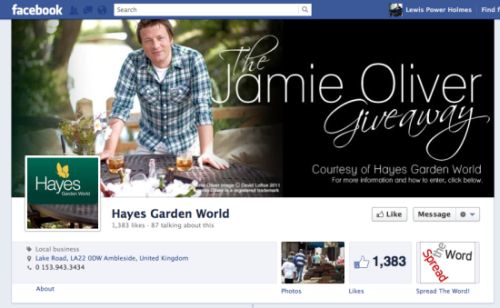 After having a great starts with your social media, you will eventually run into a writer’s block for creating new content. A challenge of any online community manager is how to boost activity and interaction on the existing online presences. I learned a great trick from the folks at Social Media Limited, a UK based digital media agency, on how to get you over that social media slump. 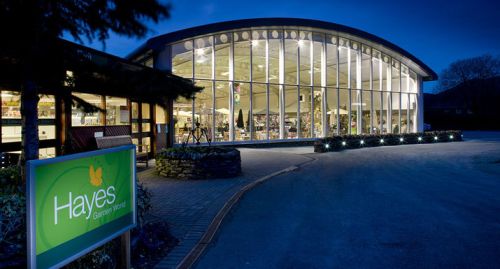 Located in Ambleside village in the UK, Hayes Garden World is a family owned business that has been in existence, in one form or another, since the early 19th century. Hayes Garden World has always been proud of their extensive range of garden furniture and accessories and is constantly looking on ways to enhance the shopping experience of its patrons. Given that the company operates its own fleet of delivery vehicles, they are able to deliver throughout mainland England, Scotland and Wales. The launch of their site allowed Hayes Garden World to gain more customers.

The next step was to interact with its customer base throughout social media, specifically Facebook and Twitter. Hayes Garden World wanted to run a more effective social media campaign not only to to increase Facebook likes and Twitter followers, but also to increase website traffic and increase awareness of  their products.

Through its talks with the company, Social Limited Company realized that it could leverage the Jamie Oliver products to achieve Hayes Garden World’s goals. 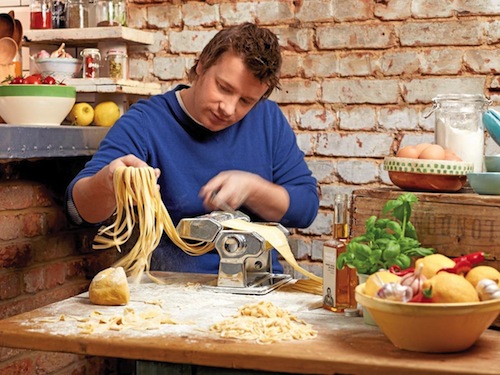 Products such as the pasta machine pictured above are part of the Jamie Oliver line of products and would serve as a great point of entry for new and current customers to interact with the brand and learn more about other product offerings. Therefore, Social Media Limited devised a social media strategy based on Jamie Oliver. They launched a Facebook advertising campaign, creating and split testing adverts to promote the campaign. 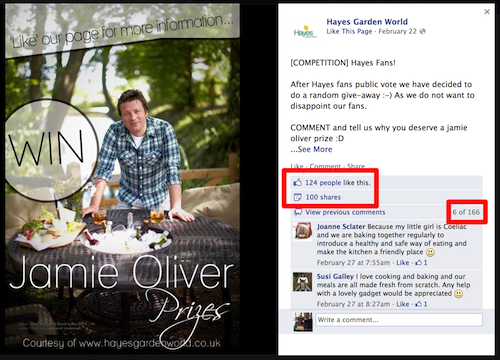 Also, they re-designed their Facebook fan page, promoting the campaign with competition information, as well as links to Hayes Garden World’s website.

Through their social media program, Social Media Limited was able to gather important research for its client. More importantly, 1,200 highly targeted Facebook likes and 800 Twitter followers within 30 days. Hayes Garden World reported increased website activity and increased sales of the Jamie Oliver furniture while the campaign was running. Lyndan Orvis, Marketing Manager at Hayes Garden World, indicated that  the response they received from The Jamie Oliver Campaign was amazing.

In conclusion, when thinking about a way to boost your social media campaign, think about a creative way to incorporate a celebrity into your strategy.