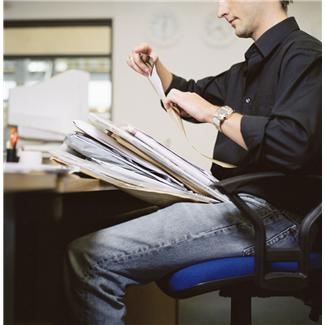 The Microsoft Mail Merge feature and I have a love-hate relationship. About twelve years ago, while I was employed as an intern for a consular service, I was asked to draft a letter that was to be mailed to five hundred people. I was given a list of addresses on a sheet of paper and asked to print the letters and envelopes after drafting them in a Word document and send them on their way. I was given two days to complete this task along with the excessive amount of other work I was to keep up on simultaneously.

I spent hours typing out each address and copying and pasting the content of the letter into each document prior to sending the envelopes and letters to print. Imagine the anger I felt when upon completing the project with little time to spare, my boss pointed out that I could have used the Excel version of the address list and the mail merge feature to have completed the task in a fraction of the time.

So you see, I love the mail merge feature for its ability to simplify my life immensely, but I hate it for not having introduced itself sooner.