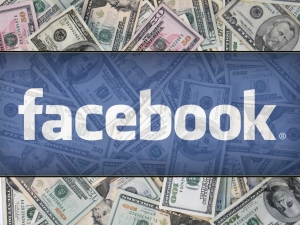 The auction was “oversubscribed,” according to Carlson’s follow-up report, with 165,000 shares being snapped up at $25 a pop. That, according to one private investor who spoke with Kerry A. Dolan of Forbes magazine before the auction, is an eye-popping 80 percent or so increase over the price he said he’d paid for Facebook shares only three months ago. (The pre-auction estimate was that shares in the social networking mega-site would go for $23.)

Having a hit movie about your 26 year-old founder, and having his face plastered over newstands around the world as Time’s “Man of the Year” is the kind of publicity that will  ‘give a stock legs,’ as old-time punters would say.

Nonetheless, the voracious appetite for shares in Facebook – Sharespost has said it will soon hold more auctions – is indisputably pushing up the social network’s overall value. Ms. Dolan cites Wedbush analyst, Lou Kerner, who projects that “Facebook could easily be worth $200 billion by 2015,” based on revenues of $32 billion.

While the price of shares may have jumped 80 percent over three months in a tightly held market, 2015 is a millennia away in terms of the ever rapidly morphing world of social networking. Nonetheless, this valuation demonstrates the growing economic clout of social media marketing. 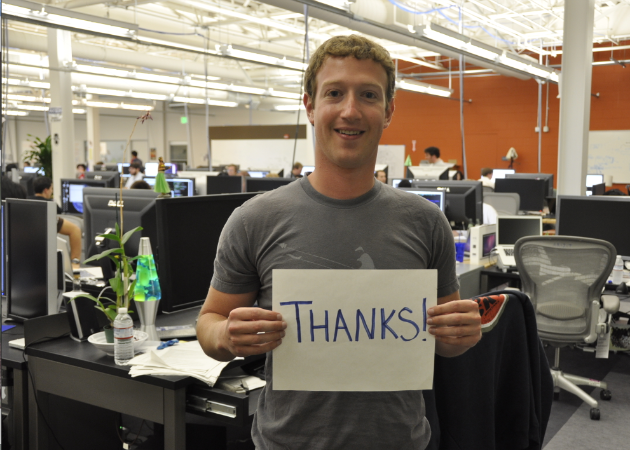 Facebook, like other privately held companies, needs to restrict the total number of shareholders (including founders, employees and private investors) to less than 500, in order to avoid mandatory financial filings with the Securities and Exchange Commission. Facebook, according to some reports, is unlikely to go to the markets with an IPO (initial public offering) until sometime in 2012. If and when there is a Facebook IPO, projections of valuations in 2015 are more or less a moot point.

Meanwhile, the demand for Facebook shares rises exponentially with the rapid growth of social media. ““It’s becoming a must-have asset class,” says Frank Mazzola, a founder of Felix Investments, a boutique venture capital broker dealer in New York that has set up more than 10 special purpose LLCs to buy shares on the secondary market of successful private companies. “The majority of our investors are super high net worth individuals, but we also have a lot of hedge fund customers,” Mazzola told Forbes.

It may be that the only rise comparable to Facebook’s ascent to social networking dominance, is the surging appetite for a piece of what may, in fact, be “the next Google,” that investors have long been looking for. Too bad that only insiders, the well-heeled, along with private investment and hedge funds, may be counted among ‘the lucky 499’ initial shareholders.