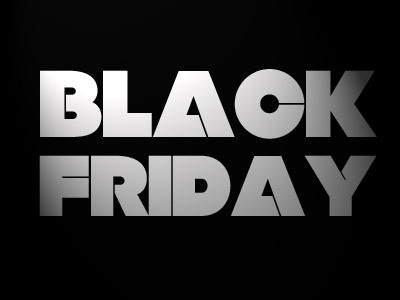 Did you know that the first brand on Twitter was a retailer?

My favorite denim company, @earnestsewn (which I wear everyday), was the first commercial account on Twitter. I created it and emailed them.

Forward to December 2012 and now there are now there are several thousands brands on Twitter joining @earnestswen. Ranging from @Nike to @LuckyBrand, brands have extended their influence on consumers. Twitter has been able to draw some important takeaways about the level of influence of brands. The social media giant analyzed over 7,600 users and their site visitation and purchase behavior on over 700 retail brand websites during the busy back to school season. The study included two control groups: one group of U.S. Internet users who used Twitter but were not exposed to retailer tweets, and another group who represented the average Internet user.

Given the 3 key takeaways about retailer tweets, there is no doubt that you should do updates about Black Friday Sales and Cyber Monday Deals. Here are the 3 key points.

According to Twitter on its Compete-commissioned study “Tweets in Action: Retail” study:

As the busiest shopping season of the year approaches, retailers big and small want to increase website traffic and drive more sales. Whether you are a company or an affiliate marketer,  you can optimize your Black Friday and holiday season sales by releasing more quality retailer-related tweets, more often. So if you’re looking to increase conversions, feel free to tweet more about those Walmart coupons