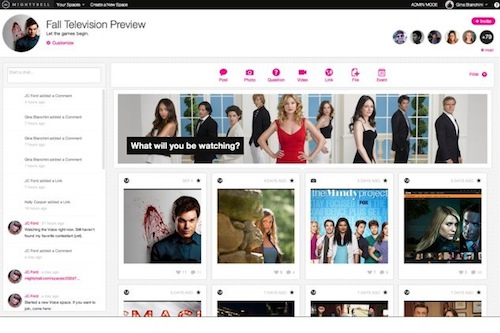 Here is the second part to the list of Pinterest imitators that have risen to ride on the wave of popularity from the social media site. 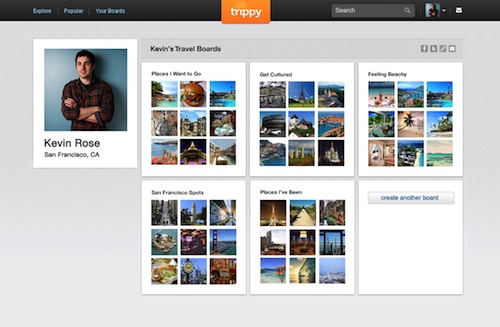 The main point of Trippy is to create Pinterest-style boards for travel so that they will help and guide you on your next trip. You connect to the app through Facebook so that the app can find whether your friends are using Trippy and if in the case that they cannot, then they can suggest friends of friends who are using it. Also, the app features a couple of well known artists and travel experts (e.g. Andrew Zimmern), who have saved places in your destination of choice. 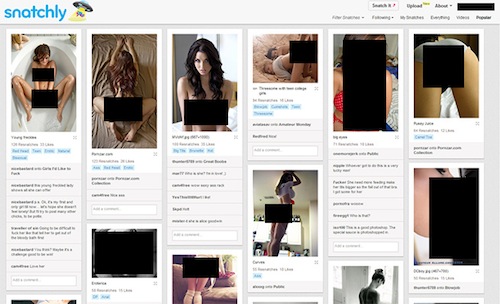 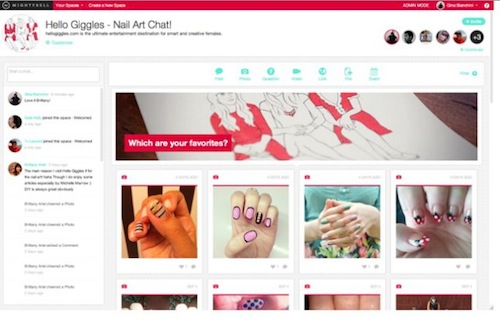 Launched by Ning co-founder and former CEO Gina Bianchini in 2011, Mightybell aimed at helping users create step-by-step private guides for anything. In late 2012, the startup shifted its focus slightly away from the private, step-by-step product into a more collaborative, open public platform for people to share their ideas in groups.

According to the site, Mightybell is a place for making space for ideas, interests and adventures with friends. The idea of  “spaces” is the equivalent of Pinterest’s “boards”. Within Mightybell spaces, users can assume the role of either host, contributor or follower. Hosts are able to post, chat, and organize meetings, designate Co-Hosts, customize the space, adjust the space settings, edit and delete posts, and add or remove members. Contributors can lead conversations with new posts, chat, invite others to the space, and organize meetings. Finally, followers have limited interactions within the space, which are set by the host.

Mightybell is a hybrid between Pinterest and Google Plus. 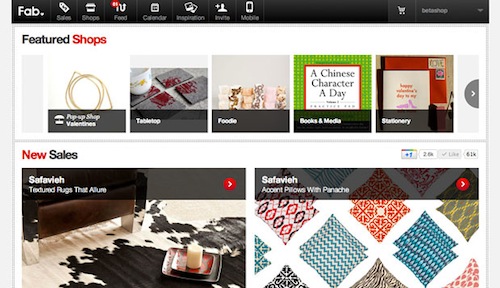 The most well known from this list of Pinterest imitators, Fab has been able to monetize the board concept quite well. Fab is an e-commerce company focused on everyday design across all price points and all verticals, but completely avoiding the mass-market.

According to the site, Fab’s mission to help people better their lives through the discovery of everyday design products at great prices. And their mission statement seems to be working as it is the world’s fastest growing e-commerce site, having grown from 175,000 members at launch in June 2011, to over 10 million as of December 2012. Forbes reported in December 2012, that throughout 2012 Fab was able to raise over $100 million in venture funding.