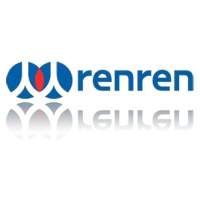 The Renren Network (Chinese characters: 人人网; literally “everyone network”), formerly known as Xiaonei Network (Chinese: 校内网; literally “on-campus network”) is a Chinese social networking site with an interface similar to that of Facebook. It is popular among college students in China. As of 2011, it has about 160 million registered users.

There is constant comparison between Facebook and Renren because of their similar origin and rapid rise to popularity. Xiaonei (initial name for Renren, think of The Facebook before Facebook) was founded by a group students, including Wang Xing , Wang Huiwen, Lai Binqiang and Tang Yang, at Tsinghua University and Tingjing University in December 2005. This social network became popular among students at the top universities in China and with a lot of promotion, both in cyberspace and on campus, spread out to embrace all of the country’s post-secondary institutions.

Serial entrepreneur and Chinese Internet celebrity Joe Chen acquired Xiaonei in October 2006 and further extended the coverage to take in high school students and white-collar workers. Chen’s ambition to become China’s Web 2.0 king got a major boost in April 2008 when he raised $430 million from Softbank and other venture capital investors to promote Xiaonei as the primer Chinese social network.

Xiaonei became Renren in August 2009. Just like Facebook, Renren relies on advertising and online gaming (about 46% of Renren’s 2010 total revenue) for revenue.

Demographic and Traffic Data of Renren

Here are some important demographic and traffic data of Renren.com for 2011, courtesy of Brian Chappell from Ignite Social Media. Click for larger images. 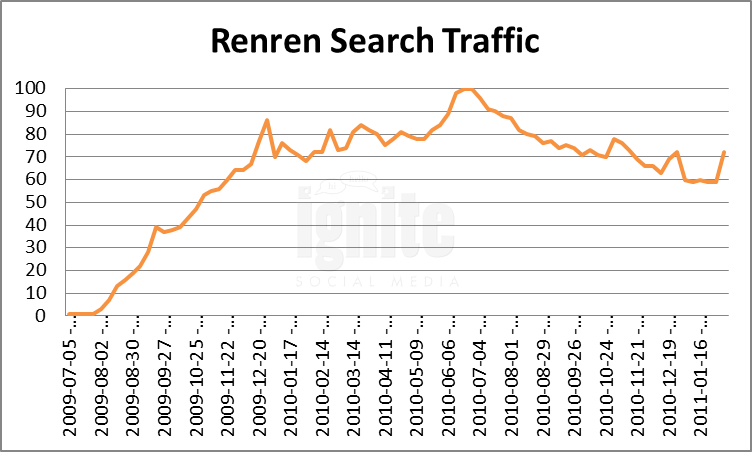 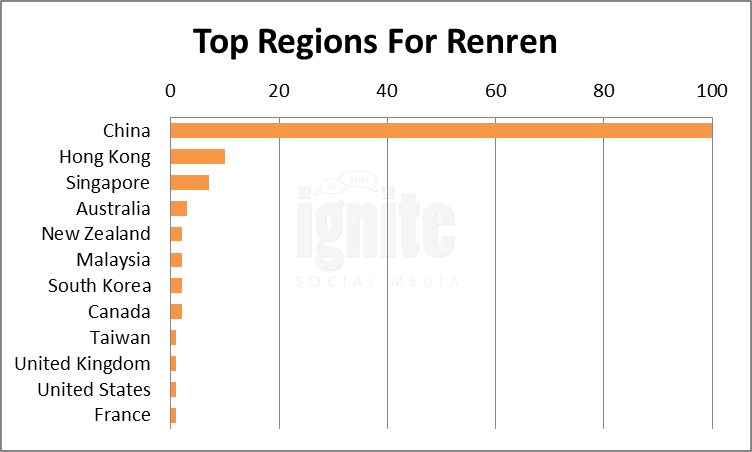 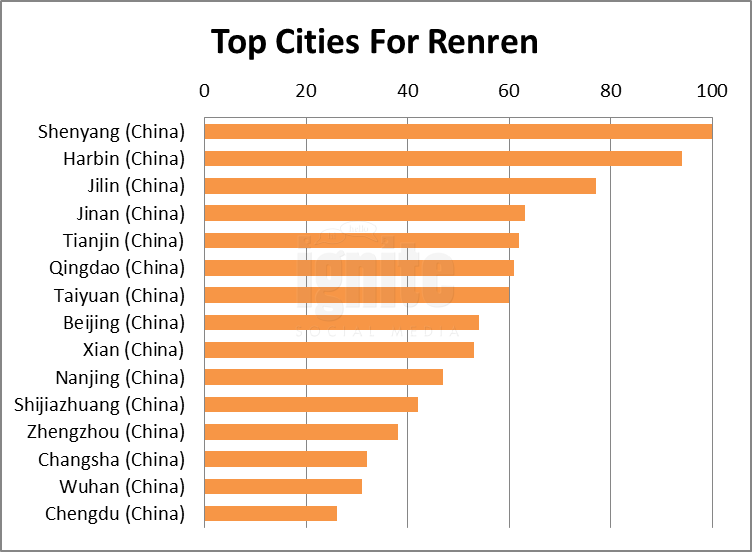 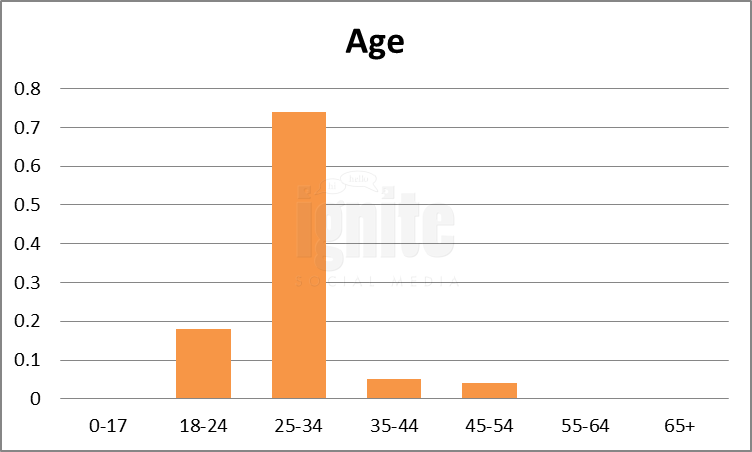 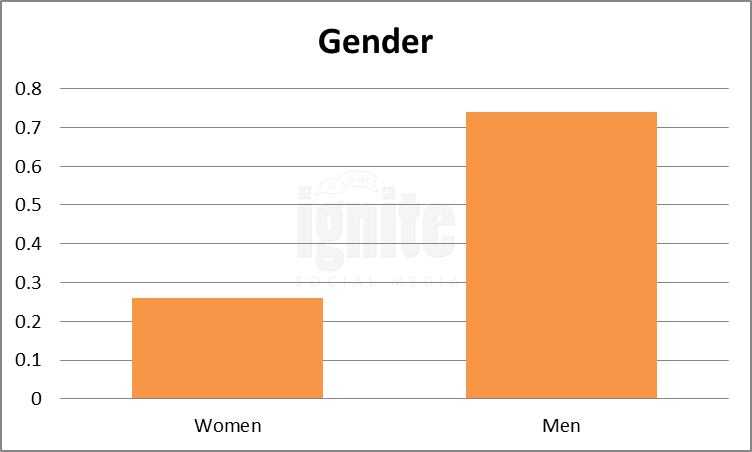 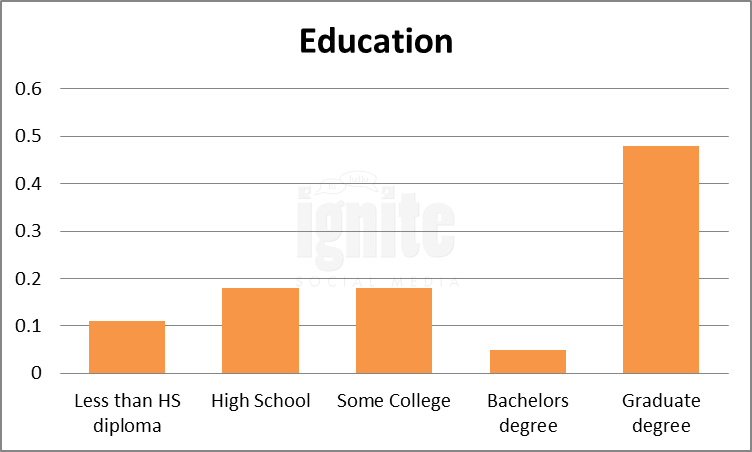 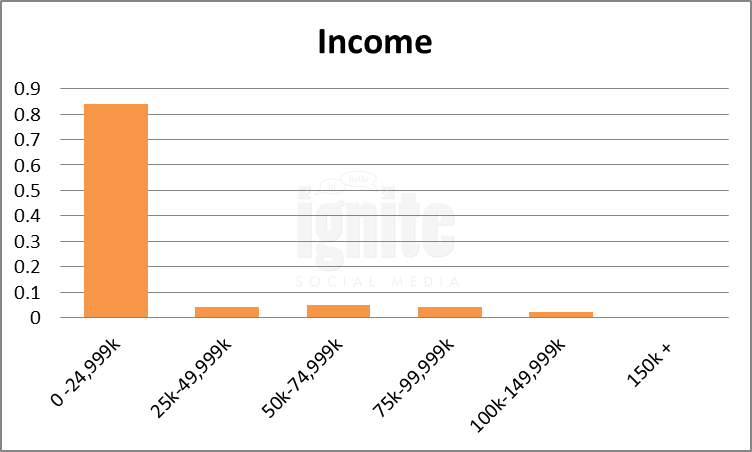 China Internet stocks have been hot on the U.S. market in recent months. Back in December 2010, shares of Dangdang (DANG) and Youku (YOKU) — China’s Amazon and YouTube respectively — soared after making their U.S. debuts. Given that Facebook is still private, investors are likely to jump at the opportunity of an IPO of a social network with a proven track record.