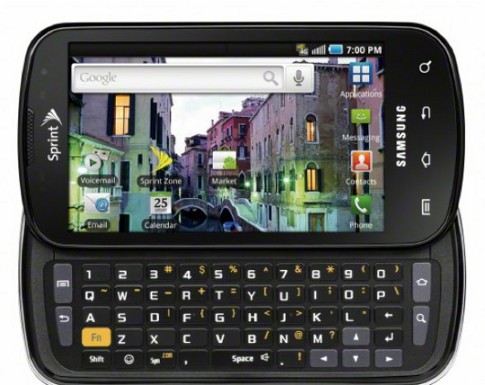 Since the beginning of idaconcpts.com, I was really excited about sharing my insights on marketing and web analytics with the blogosphere. Once I started getting a bit of reader traction, I started wondering whether I could blog on the go. Back then I spent a lot of time commuting back and forth between work, school, and home; so it would made sense that I could draft up some articles on the go.

My blog was hosted at WordPress.com and I had just bought my  first Macbook Pro and iPhone 3G so I downloaded the WordPress iPhone app and gave it a try. Unfortunately, this experience was not that good and I only did one very small post that was just titled “Test from iPhone” that included a 10-word sentence and one photo. After that I decided not to continue blogging from my iPhone.

However, after watching the launch of the Samsung Epic 4G from Sprint on August 2010, it made me rethink about the 3 key features that I would need to blog from a smart phone more often. 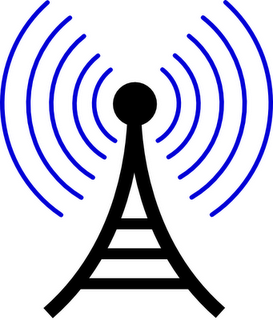 As much as I love using a smart phone, sometimes you just need a laptop to do some photo editing, create some HTML code, and other key tasks to effective blogging. One thing that frustrated me from my iPhone was that I was not able to switch back and forth between my iPhone and my laptop because I didn’t have WiFi access either on the bus or at a park. The ability of creating a mobile hotspot supporting up to 5 Wi-Fi enabled devices to share 3G and 4G would make my on-the-go blogging experience much enjoyable. I heard that the Samsung Epic 4G from Sprint does just that. Very cool.

Yes, I need Flash support. Nothing is more annoying than getting a great website recommendation to a question that I just posed in on Twitter, and then not being able to view it on my iPhone because it does not support Flash. Argh. Almost every day I pose questions to my network of Latino bloggers at the LATISM online community (find them on Twitter by using #latism, this stands for Latinos in Social Media), and I know that they have great answers. When they give me a URL that I cannot access, it makes me really upset.  Having Flash 10x support as in the Samsung Epic 4G would make me also blog more often from a smart phone.

In order to blog more often from a smart phone, I would need 3 key features: a full-slide QWERTY keyboard, mobile hotspot capability, and Flash support.