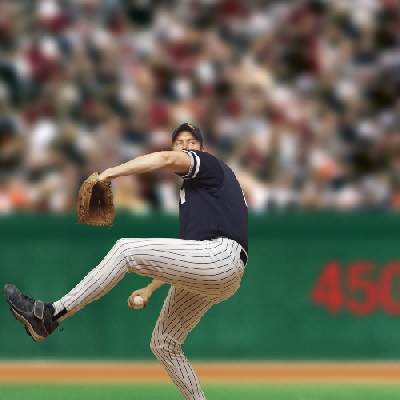 Washington Nationals News provides you with an incredible array of statistics, pics, videos and stories. Davey Johnson has a history of success. One can therefore presume that he has no intention of tarnishing his admirable record by wallowing in mediocrity as the Nationals have done in the past. All indications this year are that he may finally turn around this perennial cellar-dwelling team. Much to the chagrin of the other inhabitants of this division, the suddenly contending Nationals could do a lot towards breaking the impasse in the nation’s capitol. Can the country’s politicians finally find common ground in throwing their support behind a real contender?

Tomahawk Take is the clear favorite amongst Android apps for Braves fans. What wins the day is the instant update of the team news. The lack of this feature is the most decried state of affairs for users of those other Braves apps. Fredi Gonzalez has his work cut out for him in filling the shoes of the previous, sure to be Hall of Fame Manager, Bobby Cox. Early results are good and getting better all the time, to quote the fab foursome. With so much parity in this spirited division, fans will need to support their players with all of that vaunted Atlanta style if they expect to be in the playoffs this fall.

Miami Marlins Baseball News rocks with daily updates of the latest fish stories that will keep you in the know even while you are out on the go. Such is the power of your Android smart phone. Use it wisely and root for the Marlins as they rebound from a disappointing season last year to return to the thick of the pennant race in 2012. Thanks to the indefinable magic of Ozzie Guillen and a brand spanking new stadium, the Marlins are set to compete in an unforgiving Eastern Division. With a talented roster to sustain them and a great app to keep you informed, you are ready to take in all of the action with the Miami Marlins Baseball News app at your side.

NY Mets Baseball has won unanimous approval from its users and that’s nothing to sneeze at, so this app should prove well up to snuff. Seemingly always in the shadow of those damn Yankees, the Mets are out to win it all this year to prove their worth and silence that darned press corps. After three straight fourth place finishes in a five team division and being accused of chronically under-performing by the local rags, Terry Collins and the gang believe that they are ready to turn things around. NY Mets Baseball has you covered for what fans hope will be an amazing season.