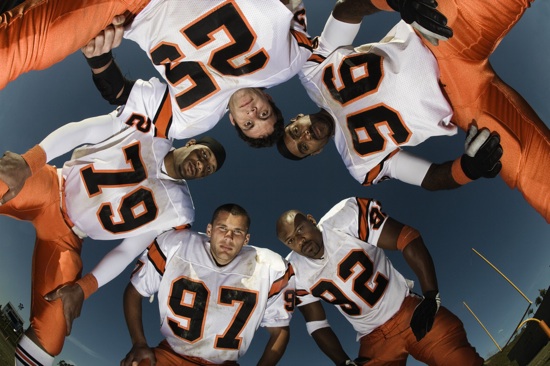 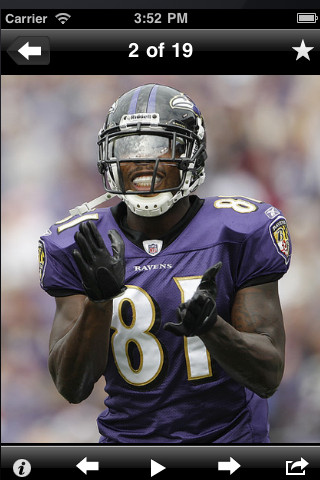 Baltimore Football breaks down the statistics with unflinching accuracy. No insider blog is left unturned in the Baltimore Sun’s quest to be your pro football app for all of the data on the Ravens’ exploits. Joe Flacco was only a field goal short of football immortality last season. With two 12 and 4 seasons in a row, Baltimore Football will keep you posted over every yard of the 2012 season and beyond. Learn if they will equal or surpass that enviable record or not. It is hard to top the ongoing thoroughness of the Sun’s steadfast team of reporters and photographers. So why bother? Put this app in your iPhone and be ready to rock with everything you need to know about Raven’s football. 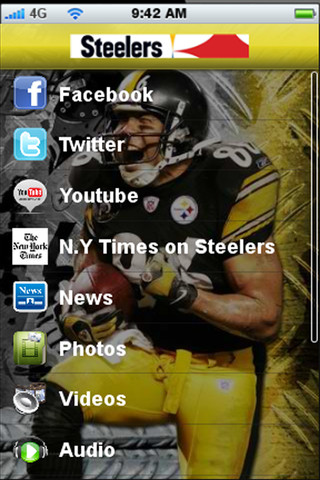 Pittsburgh Football Fans App makes you a Steelers expert. You get the tweets and the twaddle, the total Steelers news all of the time. Receiver Antonio Brown has been dialed in with a new five year contract. With savvy moves like that, the Steelers are poised to continue with their nearly annual playoff appearances. Fans are hoping that a lot of ketchup will be spilled this season in the team’s annual quest for football glory. The app channels input from reporters, players and fans to your iPhone for the ultimate in football intelligence. 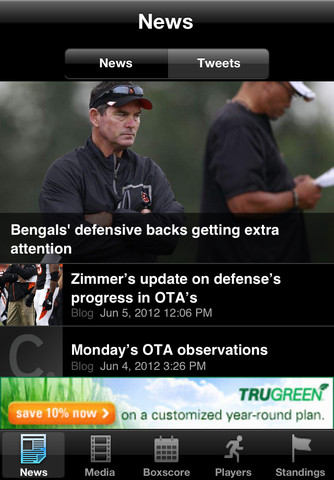 Cincinnati.Com gives you the straight dope right from the local newspaper. The Cincinnati Enquirer delves into the new expectations fans will have after the Bengals breakout performance last season. It was sweet to defy all of the skeptics and to make the playoffs. But can the Bengals keep that tiger in their tank? Their extending of Marvin Lewis’ contract through 2014 should help. His steady skippering of the team was a big part of their 2011 successes. Park this app on your iPhone and follow the future surprises that the Bengals and Andy Dalton have planned for their opponents.

Browns Football Insider-Cleveland Pro Football News gives all of the details that you need to analyze the facts and figures. Fans are hoping for the Browns’ first winning season since 2007. This app by Pro Football Weekly illustrates the passion that the publication has for keeping fans in the know. No digital stone is left unturned. With Pro Football Weekly at the helm of your Browns data, you are assured of the most astute coverage in the game. Keep this app open on your iPhone to learn if Coach Pat Shurmur can do for Colt McCoy what he did for Sam Bradford.