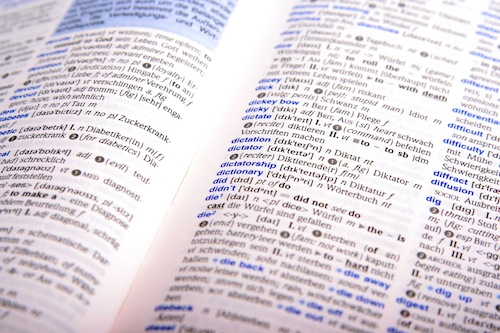 The vexing lack of communication brought upon mankind since that Babel thing is nearly solved. The creative developers that bring you the following iPhone apps are leading the way. With today’s technology bringing the world together in new unprecedented ways, a good translator is fast becoming not an option but a necessity. Whether you are traveling in person or you are reaching across the globe online, do be sure to keep one or more of these translators loaded and ready to enable better understanding of your new friends and business partners. 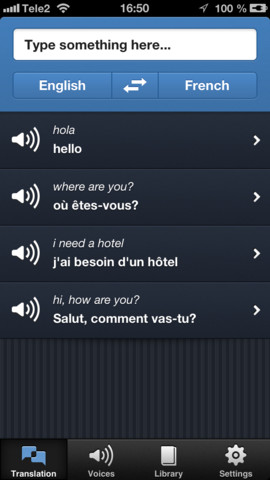 Translate Professional, optimized for the iPhone 5, is especially handy because it can be used offline. Its array of useful phrases may save the day when you are out of cell phone range and away from Wi-Fi. Text can be translated amongst 50 languages. To add a more personal touch there are different voices available via in app purchases. Translate Professional’s localization features are available for eleven major languages. That will give you the best chance at capturing the correct geographic nuances. There are also different categories to assist you in quickly finding the correct context. 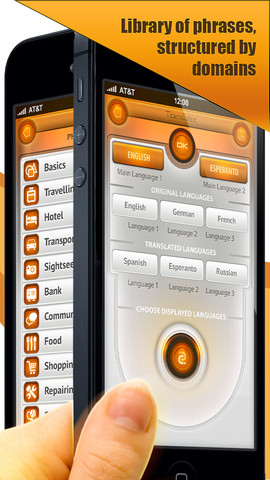 Translator For All goes beyond its large library of phrases to enable the translation of whole texts. Your translated phrases or texts can then be shared on Facebook or Twitter. What’s nice about Translator For All is that it is not restricted to the built in phrases. You can add your own phrases into memory as well. More impressive yet is that in addition to being able to translate whole texts, you can even enter an unlimited amount of text. That empowers you to really achieve a depth in your multi-language communicating unheard of until now. Its users are passionate about the app’s abilities and have lavished praise upon it in their comments and ratings in the iTunes marketplace.

Translator with Voice – More than a dictionary 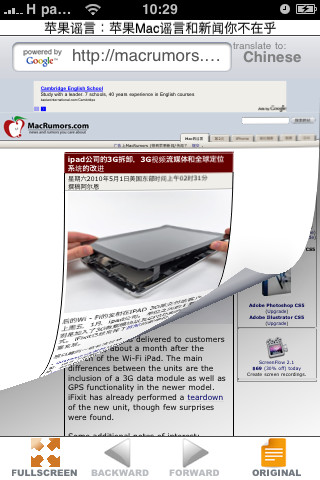 Translator with Voice – More than a dictionary has some interesting perks. Like being able to re-translate the same text that you entered without having to retype it. Talk about a real time saver! You are able to manage your history with this app, deleting the content that you no longer need. It will translate lengthy texts to English between up to 35 languages. Then you can even email the results of your translations. More amazing still is that you are able to translate web sites to boot. Its text to speech feature is a language course par excellence! There is a catch however. This app requires an active Internet connection. 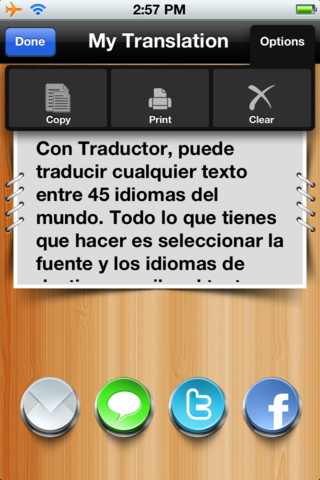 The Translator isn’t limited to translations into only English. You can target up to 17 other languages to translate between. Making it a virtual Rosetta Stone, but much lighter. Speech recognition can be added and is available with an in app purchase. It translates betwixt up to 45 languages. And it’s versatile. Your translations can be emailed, SMS-ed or shared via social media. They can also be copied into your other iPhone apps. The Translator does require a Wi-Fi or 3g Internet connection.

3 thoughts on “4 Translation Apps for iPhones”