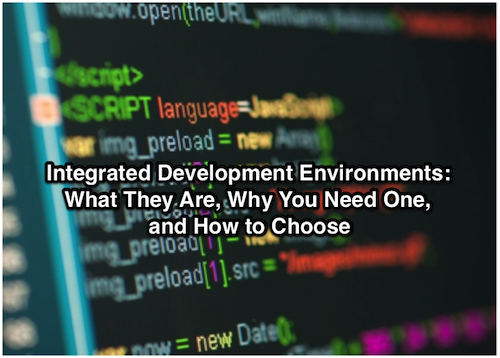 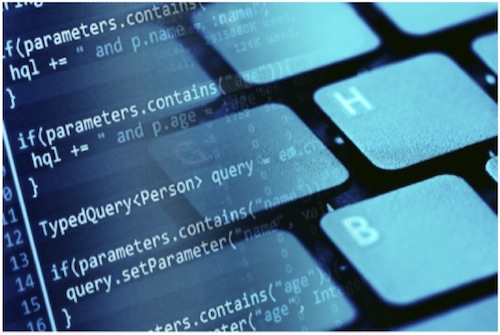 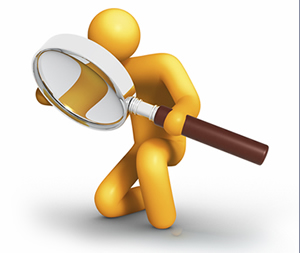 Many website owners as their businesses expand they come to the dilemma of splitting their sites into a few microsites so they can rank better for their targeted terms.

This is not really an easy topic and before you make such a radical move there is a lot to take into consideration.

The first thing you need to ask yourselves is why would you want do something like that?