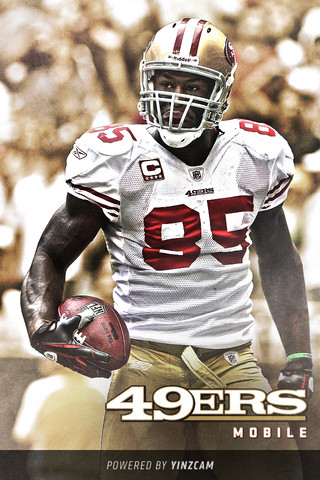 The NFC West is gaining some respect these days. Its teams are on the ascension and those media-centric teams back east may not notice until they’ve let the playoffs get away from them. Football is followed passionately out on the left coast. Perhaps fans may see the benefits of being underrated. You will never fall into that trap when you load one of more of these informative apps onto your iPhone. That’s because all of the latest team specific football news is at your command with these four fan friendly gridiron apps. If you can’t be at the tailgate party you can start your own at home. Invite all of your new football acquaintances to the barbecue. 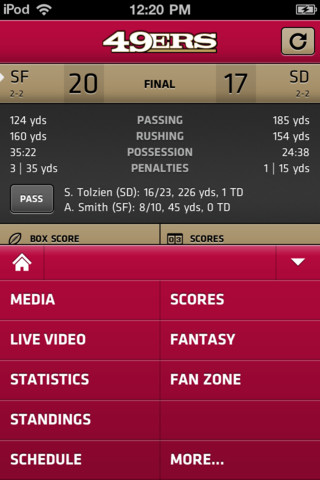 49ers Gameday Live accepts your fan photos. So fire up that mobile cam and let the parties begin. Other photo fun puts your digital keepsake on a Jumbotron scoreboard. Last year was a tremendous success for the franchise. If they hadn’t run into a formidable Giants team they might have a Lombardi Trophy to show off. If you can’t beat them then buy them. With the addition of some of the very rascals that led to their late post season exit the 9ers have the guns to make a bang yet again in 2012. 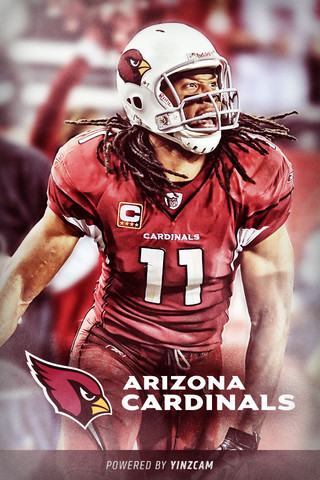 Arizona Cardinals Mobile has it all. The blogs, the live news, stats, video and more fill you in on Cardinals football, Arizona style, like never before. After a so-so 2011 campaign the Cardinals are looking to bust into the playoffs for the first time since 2009. Not long by normal standards but an eternity for impatient fans. What’s in a name? Ken Whisenhunt has the team ready and showing that the Cardinals will be wise and very in the hunt for post season glory this year. Russ Grim plans on making things very grim for the opposition. 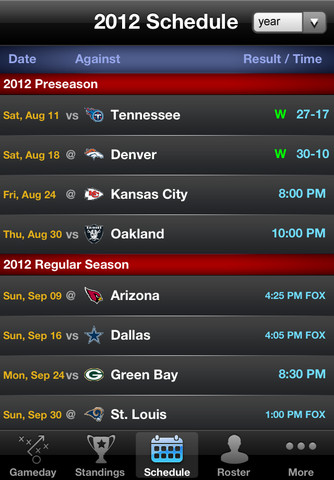 Seattle Pro Football Scores, with its recent update, is the freshest of all of the Seahawks iPhone apps out there. So get it to be in on the most current drama and turmoil. It may not be the prettiest season without the most qualified refs in there to begin it. But the Seahawks aren’t complaining too much about the tides of fill in ref fortunes. Coach Carroll’s assessment proves that all’s fair in love and football: ‘Tie goes to the runner’, neh, neh. The ‘simultaneous catch’ appears to have sped up the conclusion of that awful ref lockout. 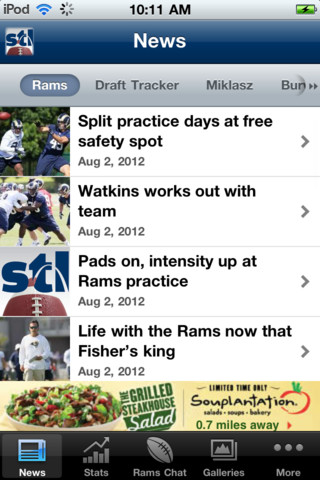 PD Football is an app by the local newspaper the St. Louis Post Dispatch. Its interactivity spells informed surfing for Rams fans. The Rams haven’t been to the playoffs since 2004. Nor is their won loss record since then extremely inspiring. But they have some pretty cheerleaders and the coolest helmets of all of the NFL teams. For many jaded fashionistas, it’s all about style anyway.  Speaking of style, Head Coach Jeff Fisher’s mustache app is the envy of the league. The Rams know what good sportsmanship, if not good football, is all about. They may be humble but there is no place like Edward Jones Dome.