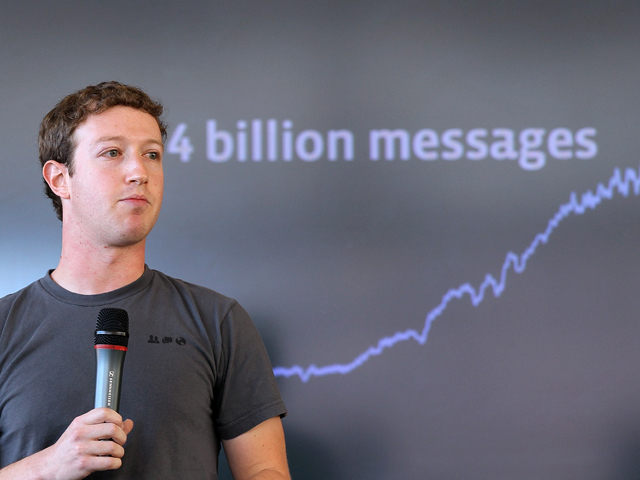 One of the youngest billionaires in the world, also founder and CEO of Facebook, Mr Mark Zuckerberg seems to upset his board of directors and various business partners with his alternative way of managing a company that employs 3000 people. He is very laid back and “modern”, not the usual style of a public company, will this be hard on Zuckerberg or will he show the rest of those ‘experienced businessmen’ some more innovative skills.

The 27 year old just gave the board of directors a brief notice that he’s going to spend $1 billion to acquire Instagram. He told the directors about Facebook’s largest purchase instead of consulting with them first, leaving the experts in corporate governance rather uptight about his managing skills. As a Standard and Poor 500 company they feel it shouldn’t be managed like a startup or social media marketing company. Their frustration with this young boy in this high position makes them a bit worried, as he won’t be able to pull out these tricks after Facebook becomes a public company. The financial media, analysts and investors will have to keep a close eye on the company and for that matter, Zuckerberg. Many feel that investors should be concerned about this rebellious CEO as he walks right over the protection layer of directors.

To calm potential shareholders down Mark appointed Sheryl Sandberg as a “coach” for advice on the business world. As a former Google executive and leading business woman Sheryl also got awarded one of Time’s 100 most influential people in the world. This might be a good sign for investors as she will ensure that Zuckerberg stays on the straight and narrow. With assistance from someone older and wiser it should put investors at ease; at least he is taking advice from someone with experience and not completely cutting off the traditional way of managing an S&P 500 company.

The media, board of directors and shareholders can throw all their toys out of the cot but they’ll have to admit that this youngster, that might appear immature, created the concept for this company and brought it to where it is today. Surely he won’t go off the trail now. So young, innovative and strong in will power, this guy might be setting a new method to leading a multibillion dollar company.

As this public company will have many characteristics in common with other public companies, this is still a “tech-social media” company with a vision and mission totally different to other public companies. Many believe that good entrepreneurs don’t necessarily make good CEO’s but I can’t wait to see what Zuckerberg has up his sleeve, as an innovative tech student to winning lawsuits against him, to keeping the board of directors on their toes, this man might rule as a CEO.

We have to keep in mind that the tech business nowadays needs an adjustment from the traditional ways of management. There are two ways in which this story will most likely end up. One, the shareholders will get so frustrated with Zuckerberg that they might vote him out of day-to-day management and let him focus on the development of Facebook or his new alternative method of management will be so effective that he will make history in the world of business management. I really hope they give him a chance to run the company as he hasn’t messed up as yet.

Donne Terblans is an intern at a social media marketing company and her big hero in this industry is most definitely Mark Zuckerberg the famous founder of Facebook.