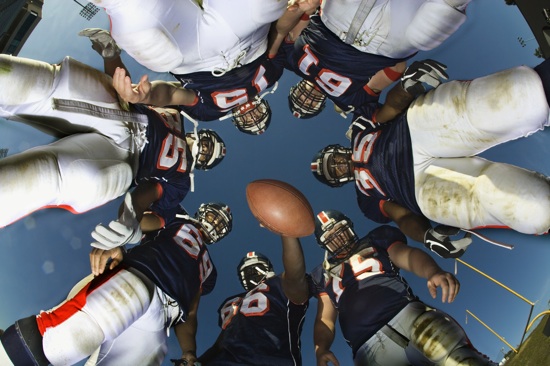 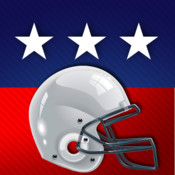 New England Football Live is admirable for the attention paid to the many details that today’s modern football fan demands. The app’s creators have been Johnny-on-the-spot with their updates. For one thing New England Football Live will display the latest scores from within the app. For another you can listen to each scheduled game on live radio broadcasts. Plus you get the Patriots’ news feeds from multiple sources right there on your iPhone. Last year the Patriots nearly took the whole ball of wax. Get this well thought out app to reserve your involvement in their upcoming season. 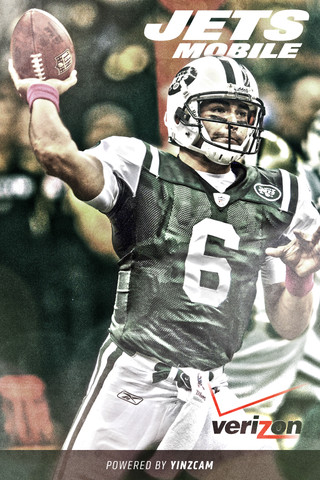 Official New York Jets is a dynamite way to keep up with the team. One fab thing about having the official app is that you get an interactive view of Met Life Stadium. Plan on which concession stands and conveniences you wish to visit right from your iPhone. That’s going to save you lots of walking and several scuffs on those blue suede shoes. You get the Jets’ Twitter and Facebook streams. The Official New York Jets delivers the podcasts, the scores and all of the stats that you love to crunch. 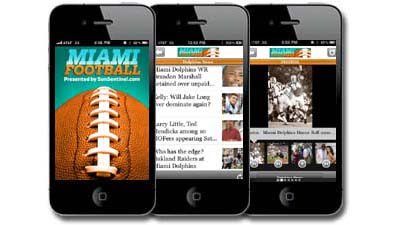 Miami Football is customizable in how you would like it to load on your iPhone. Tweak its settings to arrange its sections to taste. Save your favorite pictures and stories for posterity. Miami Football allows you to share content via social Medias and email. One neat feature of the app is that offline usage is supported. You are able to continue using the app when out of range. Of course you won’t get up to the moment scores. But at least you will be able to peruse your last session. 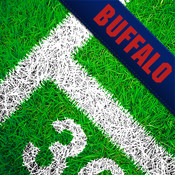 Buffalo Football Pro Gridiron Fan gives you detailed analysis of all of the statistics and rumors before, during and after the football game. Revel in the wealth of news about the Bills. They won’t be able to make a single roster move without your scrupulous study. Buffalo Football Pro Gridiron Fan is the next best thing to having club level seats at Ralph Wilson Stadium. While the app is ad supported, it has so many terrific features like video on demand, depth charts and digital keepsakes that perhaps you might want to give it a test drive nonetheless.