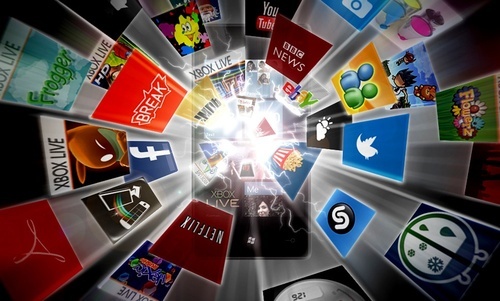 It must be difficult for Microsoft. They have had to get used to playing second and even third fiddle in this thing called the Mobile Operating System competition. Back in the tech boom 90’s, everything was ‘Wintel this’ and ‘Wintel that’. People were worried that Microsoft would be the evil monopolistic empire that they probably still aspire to be. Now it’s Apple that personifies that 1984 scenario so succinctly portrayed in their signature Super Bowl commercial. But Windows Phone 8 still has a thing or two to teach to those young whippersnappers over at Apple and Google. Case in point, these four handy apps for your Windows Phone (also check out these other lists of useful Windows Phone apps and must-download Windows Phone apps).